Experience high-energy artists as they turn up the volume and belt out familiar lyrics.

Sample music from upcoming Rock & Pop artists with our Spotify Playlist or visit an individual event webpage to watch a video of the artist!

Donate & Be a Member 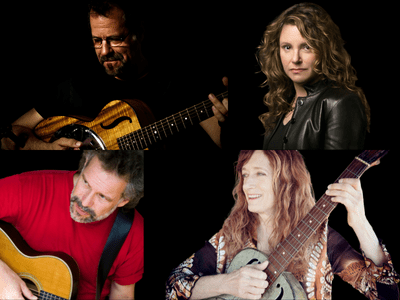 FACE MASKS REQUIRED FOR THIS CONCERT Experience veteran singer-songwriters Cliff Eberhardt, John Gorka, Lucy Kaplansky and Patty Larkin. In 1994, Christine Lavin gathered these and other Folk and Americana artists to showcase music on the now-classic On A Winter’s Night album. 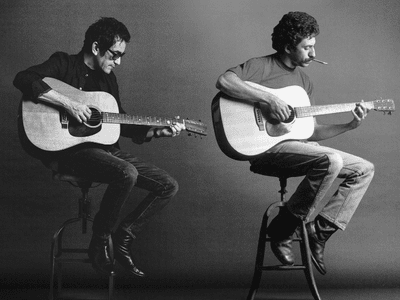 Singer-songwriter A.J. Croce pays tribute to his father, the late, great Jim Croce, with a heartfelt night of music and stories featuring Jim Croce’s enduring songs—such as “Time in A Bottle,” “One Less Set of Footsteps” and “Operator”—as well as A.J.’s own tunes, and songs that influenced both father and son. 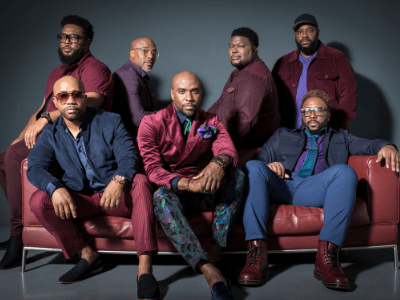 Naturally 7 is more than a tightly orchestrated collection of great a capella singers—it’s magic! They transform their voices into human instruments, effortlessly producing music of any genre. Their “vocal play” has redefined what is possible with the human voice. 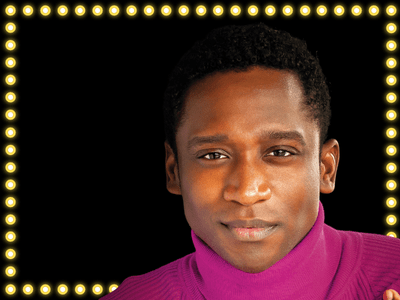 NEW DATE!  New Jersey native and Broadway star Jelani Remy brings a feast of Pop, Soul and Musical Theatre to SOPAC's new Cabaret in the Loft series in his one-man show, “This is My Moment." 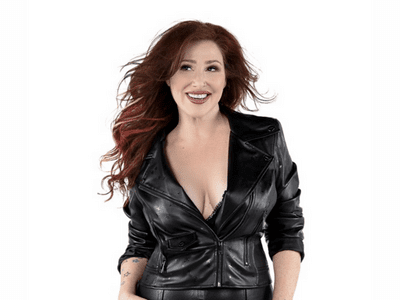 Don’t miss legendary 80s Pop star Tiffany's SOPAC debut! Known for Rock and Pop infused hits such as “I Think We’re Alone Now” and “Could’ve Been”, Tiffany and her audience of 80s lovers will dance the night away.  And after the concert, keep it going at the 80s throwback dance party in The Loft at SOPAC! 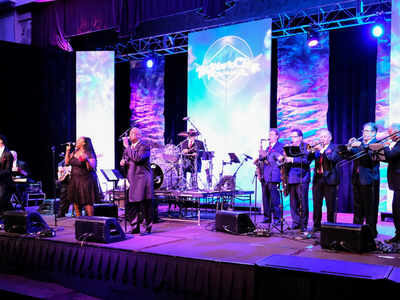 Motor City Revue takes audiences on a journey back in time to 1960s Detroit and the birth of the Motown sound. This 11-piece tribute band will have you dancing and singing along to the songs immortalized by Smokey Robinson & The Miracles, Marvin Gaye, The Temptations, The Supremes and countless others. 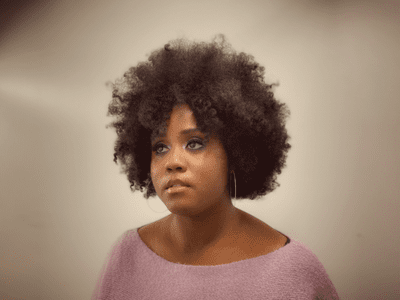 "Far ranging sonic nomad" AKENYA makes her SOPAC and NJ debut as the anchor of our first ever LGBTQ+ Pride weekend!  In her decade-plus career, AKENYA has emerged as a songwriter and singer deftly moving among Jazz, Hip-Hop, and R&B influences. Following the performance, there will be a VIP Pride After Party in the SOPAC Loft where you can dance the night away with AKENYA and other VIP guests.