Rescheduled to Saturday, September 12 at 8PM

Click here to buy tickets to this performance on the rescheduled date.

Richie Furay performs his “Farewell” shows at select venues around the country. He’ll be playing songs from his catalog of classic POCO, Buffalo Springfield, Souther-Hillman-Furay and some recently recorded music . Come celebrate Richie’s retirement from headline touring at SOPAC. 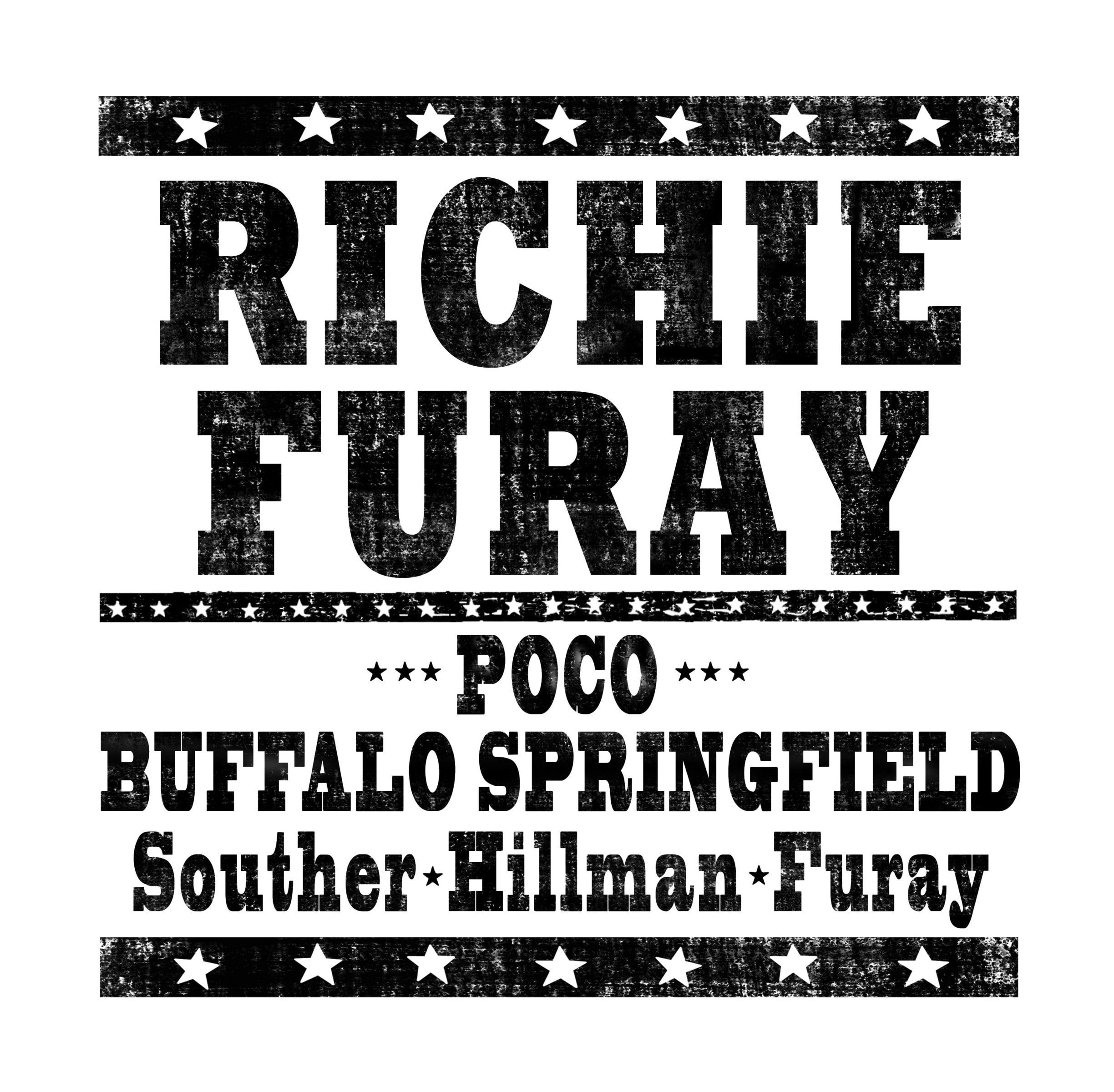